Ready for these gorgeous pics of Bernadette and Ricky’s Jacksonville wedding? You’re going to love them! I had so much fun meeting these two and learning about how they met. It’s actually kind of a funny story–especially since it’s a little different depending on who you ask:

According to Ricky, he tried to talk to Bernadette at a wedding shower and she totally blew him off. Ask Bernadette? She doesn’t even remember meeting him there! HA! Anyway, with some persistent Facebook stalking Ricky got her to chat with him and finally agree to meet for lunch, and after that they hung out pretty much every day. On one of those days, Ricky took Bernadette to her hair appointment and she informed him she’d booked him one too. “Oh,” she added, “and I know we’re not a thing but I told my hair lady I was bringing my boyfriend just to make it easier to explain why a guy was coming to my hair appointment with me.”

It was the in Ricky had been waiting for. “OHHH,” he said. “Do you want to make this Facebook official?”

Five years later, here we are!

Ricky is from South Africa and because of COVID the majority of his family couldn’t make it to the wedding, which was so sad. But Bernadette’s fam came ready to party enough for two families! The party was so crazy–especially during the dollar dance. It kept going for half a dozen songs…basically until the guests ran out of places to pin the dollar on them! Yes, some got a bit “handsy” HA!

The weather wasn’t super cooperative–there was a 90% chance of rain all day and boy did it deliver, but it stopped long enough for us to do their Jacksonville wedding portraits downtown, so we were all so thankful!

As awesome as the dancing was and as fabulous as our downtown Jax portrait shoot went, my absolute favorite part of Bernadette and Ricky’s Jacksonville wedding was the sparkler exit. Those can be crazy just as a matter of course, so I knew it would get pretty wild with this group, HA! I prepped the guests by letting them know that once the couple came out I would run them through once and then most likely run them through one more time, just to make sure we got all the pics we wanted. Well, I think they did it five times?! I yelled, “One more time!” after the first round, which they did. And then all the guests started screaming, “ONE MORE TIME!” So we just kept doing it! They kept at it even after the sparklers went out and we all just about died laughing.

Congrats, Bernadette and Ricky! I am SO lucky you chose me to spend a beautiful and fun-filled day with you and your crazy clan! Wouldn’t have missed it for the world! Next time, South Africa?

Want to see another gorgeous Jacksonville wedding? Check out Delaney and Allison Wedding at the Jacksonville Public Library

Sarah and Samuel's Hammock Beach Resort wedding has been a long time coming! I'm so excited that I was finally able to share their special day! And now I get to share the beautiful wedding pictures with all of you! Wait for It! I first met these two for their...

END_OF_DOCUMENT_TOKEN_TO_BE_REPLACED 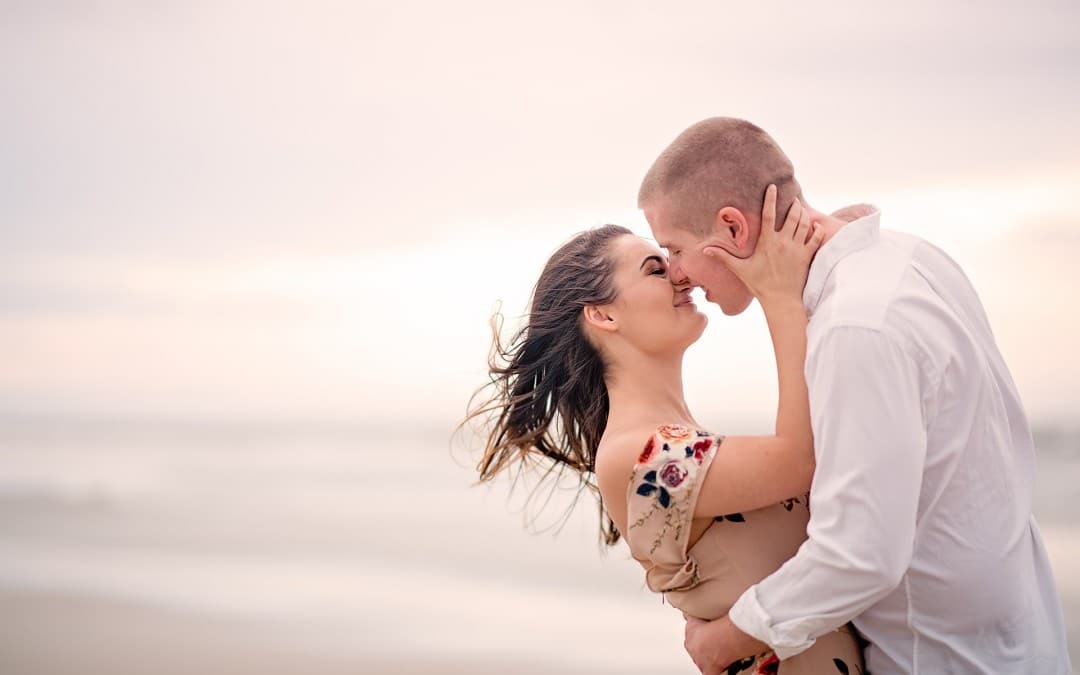 END_OF_DOCUMENT_TOKEN_TO_BE_REPLACED

THESE TWO 😍😍 I literally can't with how ridi

Monday Moods… Which one are you?? (please swipe)

All I can say is Adrienne & David's wedding yester